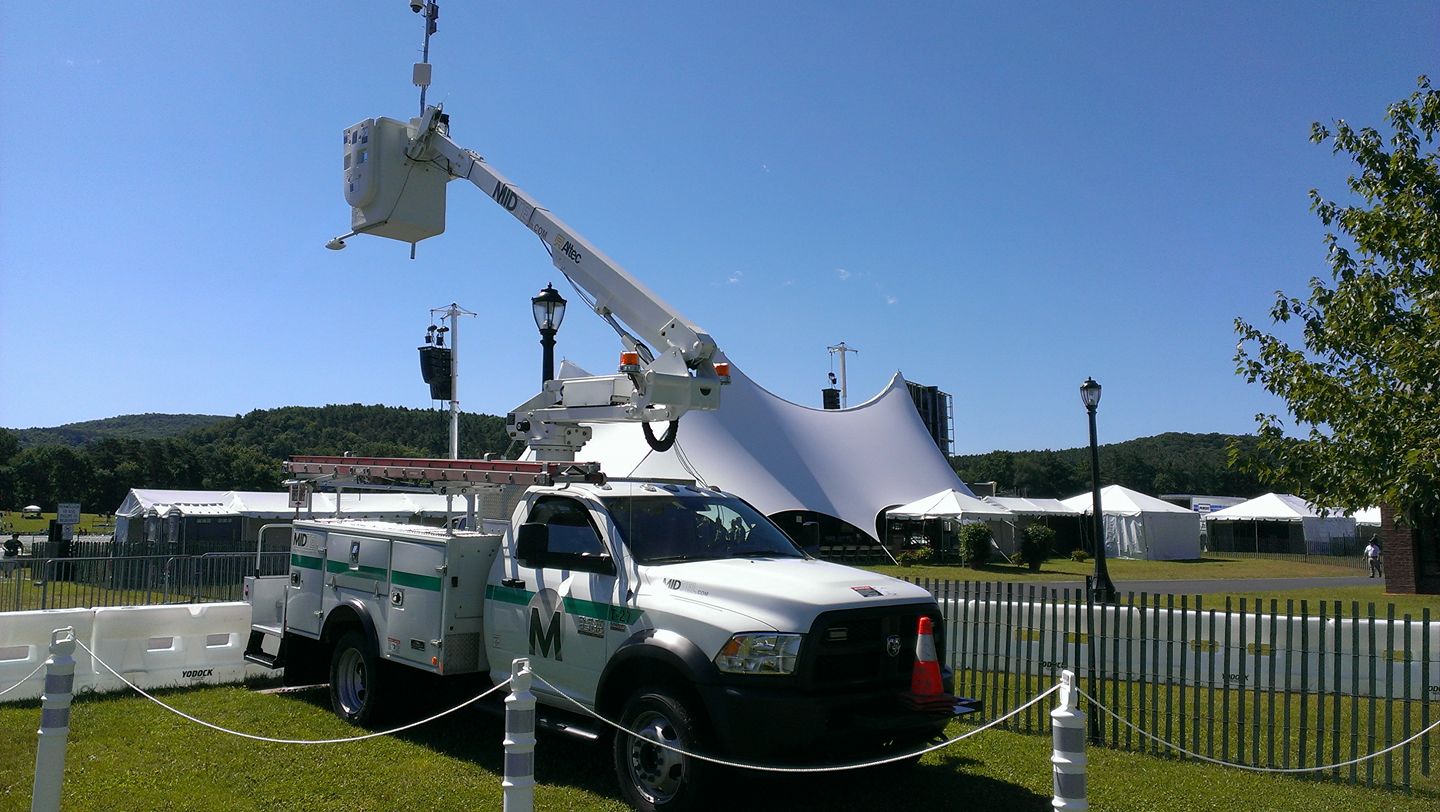 For the fourth consecutive year, MIDTEL, a leading provider of high availability fiber-based and wireless Internet services, was trusted by the National Baseball Hall of Fame & Museum to provide critical fiber-based broadband and Wi-Fi services for its annual Hall of Fame induction ceremony July 29 and 30, 2017 in Cooperstown.

This year, MIDTEL’s services allowed the Hall of Fame to provide real-time social media updates of the historic event to the world via the Internet. In addition, Wi-Fi and fiber optic technologies provided point-of-sale support for the nearly 30,000 people who attended the Induction Ceremony in Cooperstown.

Ken Meifert, vice president, sponsorship and development, National Baseball Hall of Fame and Museum, said, “We required a robust and reliable Internet connection to meet the growing demands of our customers, and MIDTEL delivered.  We count on MIDTEL’s fiber and Wi-Fi expertise, and their flexibility in getting the entire system set up and taken down in just a few days. This partnership helps us ensure the success of the weekend’s activities.”

“Through this partnership with the National Baseball Hall of Fame, MIDTEL is able to play a role in preserving baseball history and honoring the game’s greatest by ensuring the Hall of Fame has the Internet connection it needs to connect with fans around the world. We’re thrilled to play a part in the National Baseball Hall of Fame’s Induction Weekend,” said Jason Becker, executive vice president and general manager of MIDTEL. 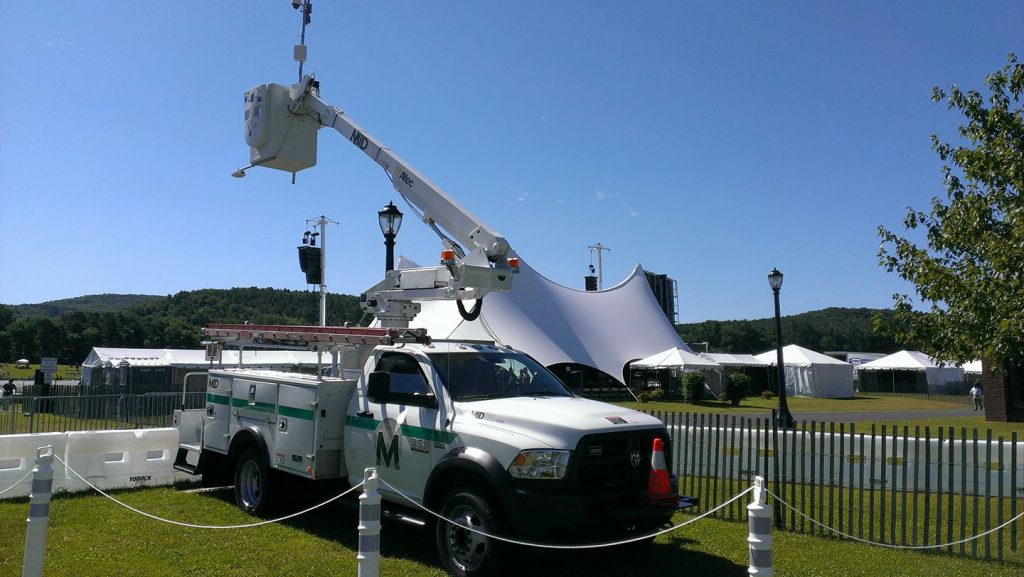