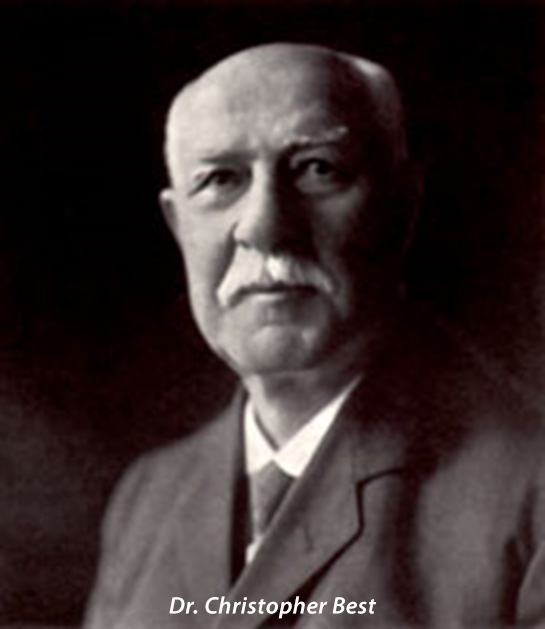 Did you know that MIDTEL is turning 125 this October?  That’s right, 125 years providing telecommunications services and investing in our community.  As we lead up to October, we’d like to take a walk down memory lane with you.  Each month we will put out a little bit of MIDTEL history, giving some background on what shaped MIDTEL into the company we are today.

No place better to start off with then the beginning.  The Middleburgh Telephone Company came to fruition like many of the other Independent Telephone Companies in our country, with a group of community and business leaders who were involved in originally starting the company.  It was the way things were in the year 1897, when a group of local businessment saw the necessity of a more efficient means of communication.  Under the leadership of Dr. Christopher S. Best, the group met on September 6, 1897 to organize a telephone company for the community.  The pioneering group included Dr. Best, D.D. Frisbie, J.E. Young, Alonzo Almy, J.B. Badgley, A.E. ReQua, Dow Beekman, Charles W. Vroman, Jacob L. Engle, John H. Cornell and W.E. Bassler.  All were community and business leaders, but none were experienced in the relatively new telephone technology at the time.  The Middleburgh Telephone Company became an established telephone company on October 25, 1897.

The company leased an office and then purchased a switchboard, 30 locust poles, and 5 miles of wire.  Led by Dr. Best, the first step the company founders took was to lease an office in the front rooms of the second story of the Watson Building located on Main Street in Middleburgh for an annual fee of $84.00.  Next, they purchased a switchboard and bought 30 locust poles and five miles of wire.